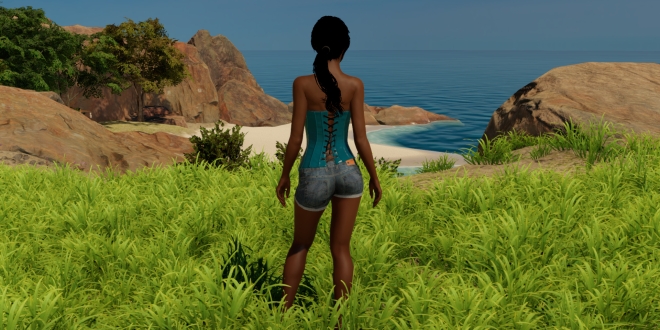 3DXChat is still the best multiplayer virtual sex game around; every now and again I like to give it a mention in case you haven’t seen it before.  If you are new to the world of adult multiplayer games you will hear many acronyms and buzz words; adult MMO, MMOVSG and adult MMORPG read our post What is Adult MMORPG? to find out more.

I am sure that others will have different opinions, but 3DXChat really takes some beating.   Not only does the game have ground breaking graphics but it also supports Oculus VR and VStroker.

I have been a member of 3DXChat for around four years and must confess I haven’t tried the virtual reality yet; mainly because I don’t have an Oculus headset, but even without it I doubt you’ll be disappointed.

There are seven general locations in the virtual world as standard, but a potentially immeasurable amount of user locations.  Thanks to the virtual world editor, users can create and share one or all of their own virtual worlds.  With membership starting for less than $8 per month if you join for a year it is great value.

With membership you get three characters to customise; each of these characters can also have their own virtual world.  The virtual worlds can be designed to your taste using the 3DXChat World Editor.

The locations include the Beach, the Saloon, the Fresco Club, the Yacht, Love Island, the Night Club and Sin Club. The beach is one of the most awesome locations, it takes up a huge area and is great for exploring and has loads of areas for virtual sex; read more about the 3DXChat Beaches in our post.

3DXChat has over five years of experience in providing users with a top quality MMOVSG. I believe that the graphics are some of the best around with smooth actions, realistic sex and loads of positions.  Movements are fluid and the environment of the virtual world is beautifully created with good sound.  I have never found a time when I have gone online and there have been a shortage of people; and if that did happen, well there’s always your own characters or the two defaults (Betty and Bob) to play with.

In addition don’t forget the awesome locations and the personal world editor; plus there are some extremely cool 3DXChat Vehicles to include in your personal virtual worlds too.

You have four ways of joining, depending on your budget, often months throughout the year will get cool game updates too. The ways of joining 3DXChat are to join for a period of one month, for six months or the best value membership which is for a whole year.  The fourth way is to join as part of the complete sex games bundle membership.

Find out more about 3DXChat 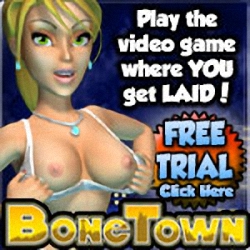