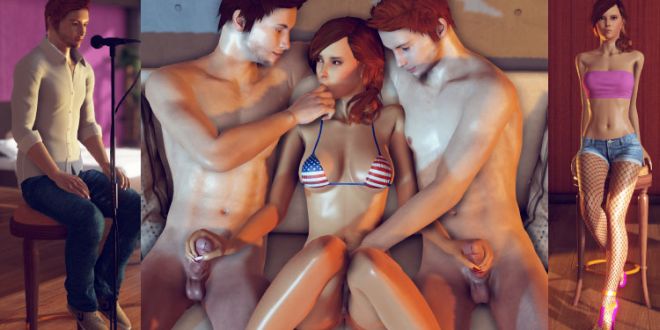 The 3DXChat game update for March 2016 will require that you download a new executable file as there have been some major improvements to the user interface that make it necessary. It may be worth reading our 3DXChat post to read more recent information about the game.

I regularly post about 3DXChat because as a member myself I think it is the best adult MMORPG around at the moment.  The creators of 3DXChat ensure that the quality of the game and it’s graphics are always of the highest quality and it is regularly updated with new content.

The 3DXChat game update this month so far (there are likely to be more) includes not just UI changes but also new clothing including nipple tape!

As with all adult games and other software, there will always be bugs, there is no such thing as bug free!  The 3DXChat game update includes a number of these fixes, including one which effected the eyes blinking.

The pose system has undergone a complete rewrite which will make it much easier for them to add new animations to an already well stocked animation selection.

Navigation of the new pose system is a breeze, so much faster and as animations are now loaded on the fly it means that playing 3DXChat can be done with less memory that it could before.  Loading time has also been reduced by the new system.

Another nice new addition is the ability to toggle the penis on or off in any situation perfect for transsexual encounters or girl on girl with penis poses.

There are several ways to join 3DXChat you can either join for 1 month, 6 months or for a whole year at reducing rates.  Joining for a year is the best value as it brings the membership cost per month down significantly.  If you would like the whole sex game selection that they have to offer you can get all games together which includes 3DXChat for under $30. 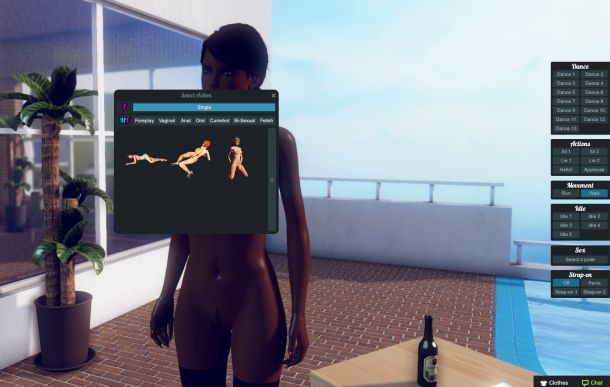 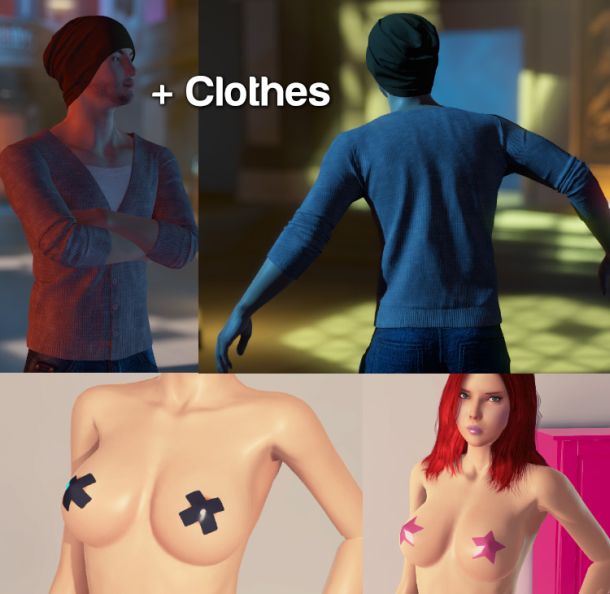