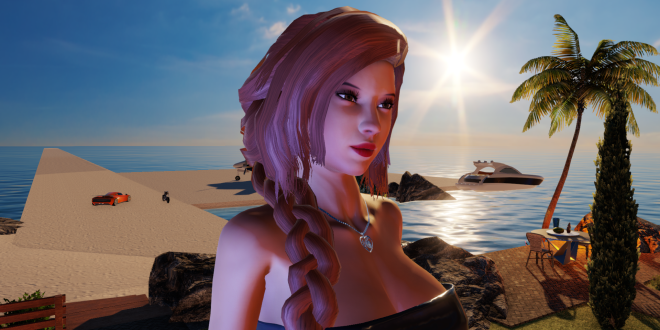 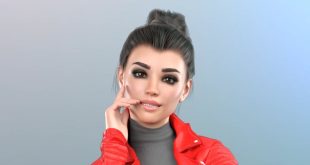 The 3DXChat new year updates are strictly speaking from November and December 2018, but there were a lot of additions. Christmas came along with much work so I thought I would tell you of the changes now. 3DXChat is my favourite adult MMORPG, so I’m a little biased, but these updates are seriously cool.

The game updates include new landscapes, new sex positions and new props; there are also new materials.  I had wondered what was happening at 3DXChat as normally updates happen every one or two months; sex poses definitely do dominate the 3DXChat new year updates, which is no bad thing.

The ever progressive developers at 3DXChat had an open beta of the new version at the end of last year; I believe the 3DXChat new year updates are the live version, after the beta testing.

If you, like me, are a fan of 3DXChat then you will already know that there are an abundance of in game sex poses. However, the 3DXChat new year updates include the most additions I have seen in one update since its creation. 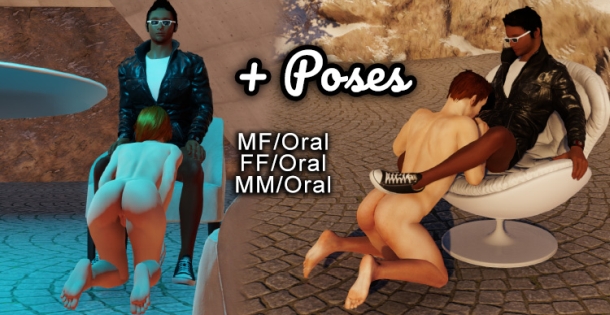 As you will probably already know, you can create your own virtual worlds by using the 3DXChat World Editor.  This editor contains everything you need to create truly personal advanced virtual worlds. The 3DXChat new year updates include new props for food and cooking and a collection of new chairs and tables; also there is a glow or fog effect along with a door (to test).

In addition to the props there are an abundance of new materials to apply to your buildings and environment; there was also a new latex dress.  Whether you like regular virtual sex games or multiplayer adult virtual world games 3DXChat is worth taking a look at. 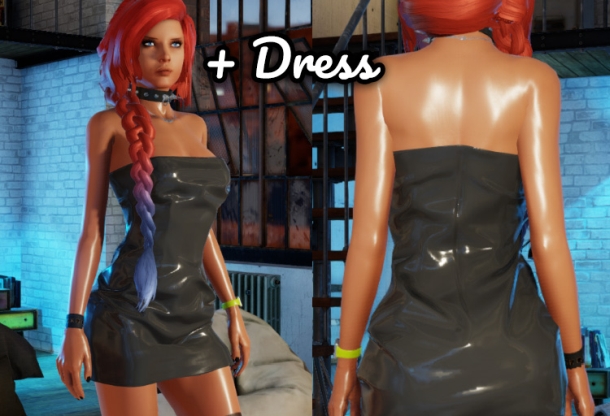 iStripper Mobile is the next generation of personal strippers, this time for your mobile devices. …

This website uses cookies to improve your experience while you navigate through the website. Out of these, the cookies that are categorized as necessary are stored on your browser as they are essential for the working of basic functionalities of the website. We also use third-party cookies that help us analyze and understand how you use this website. These cookies will be stored in your browser only with your consent. You also have the option to opt-out of these cookies. But opting out of some of these cookies may affect your browsing experience.
Necessary Always Enabled

Performance cookies are used to understand and analyze the key performance indexes of the website which helps in delivering a better user experience for the visitors.

Analytical cookies are used to understand how visitors interact with the website. These cookies help provide information on metrics the number of visitors, bounce rate, traffic source, etc.

Advertisement cookies are used to provide visitors with relevant ads and marketing campaigns. These cookies track visitors across websites and collect information to provide customized ads.

Other uncategorized cookies are those that are being analyzed and have not been classified into a category as yet.

SAVE & ACCEPT
Powered by