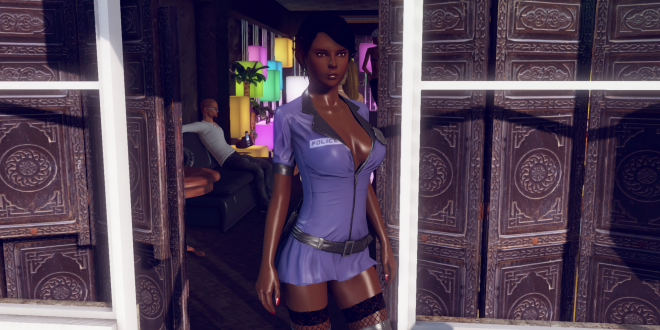 I regularly post about 3DXChat MMOVSG because it is in my humble opinion the best Adult MMORPG around.  Adult games of this type have been gaining popularity over the years; when 3DXChat hit the scene a few years ago, I wondered what I would make of it.  I had reviewed several adult games from the same company (most still available with their sex games hot deal);  I expected good things … and was not disappointed.

Why choose the 3DXChat MMOVSG though when there are many others to choose from?  Well, this is a good question, one that I am sure will have many differing views; in short though, I think 3DXChat is the best.

There are some fabulous alternatives such as the Chathouse 3D game, so what sets the 3DXChat above the rest. Well, 3DXChat is that it has amazing graphics,  a large community of members, and a large and diverse adult virtual world; also it offers some of the best virtual sex around and it is constantly updated with new or improved things.  In addition to this you can also play it in single user mode which enables you to play as yourself. As a member you get three and you can play with all of them together or use the two default characters instead.

Single player mode is great for newbies who are a bit shy, or for those days when you can’t get a bite from anybody; this hasn’t happened to me yet when playing the 3DXChat MMOVSG but there’s always a first time I suppose. Also it’s useful for when you just don’t want to interact with real people.   You can also use single player mode for sexual experimentation with threesomes or same sex relationships.  If you ever wanted to experience gay or lesbian sex you can now do it virtually.

It is worth mentioning that you can use any one of the three characters within the main virtual world; it is your choice as to whether you play as a male or a female.

As if this isn’t enough reasons for taking a look at 3DXChat, it is also extremely advanced and if you are lucky enough to own a VStroker of the one of the virtual reality Oculus Rift headsets then you can use these with the game too.

Most months will see some quality updates to the 3DXChat MMOVSG, the latest of these were some new sex animations, one for man and woman, and one for man and man which you can see below.  There are four ways of joining 3DXChat, one as part of the complete sex games bundle membership, one for a period of one month, one for six months or the best value membership which is for a whole year.

Find out more about the 3DXChat MMOVSG 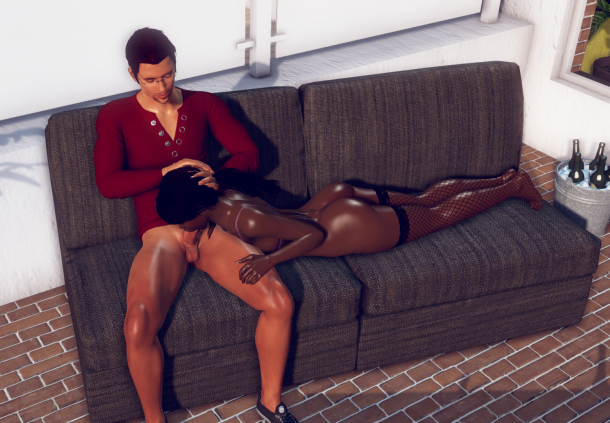 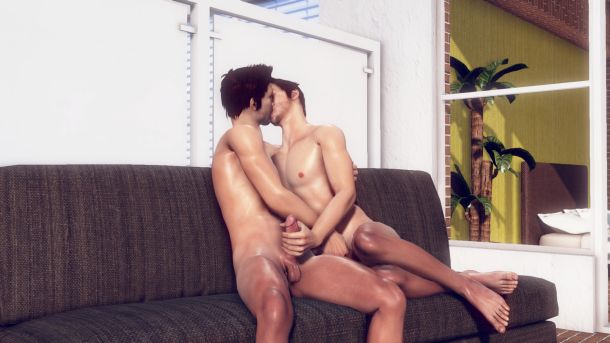