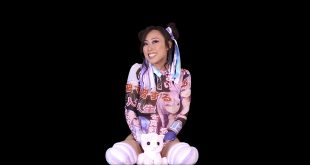 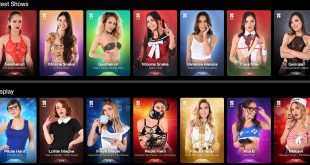 RealDoll is a company that has been round for several years creating realistic sex dolls.  Admittedly RealDolls will be out of the reach of most of us as they are expensive; however, the next step for the company was to create an AI RealDoll, Harmony.  Realbotix was set up to produce harmony, and many years have been spent on creating the AI.  She will be a virtual companion, learning from conversation and one who you will be able to have sex with; you will also be able to easily change her face if you get fed up with the one she has.

RealDoll certainly seem to have the top spot in high end sex dolls and they do appear to be very realistic; I can’t comment on how they feel as I have never tried one.

As far as sex robots go she is pretty advanced by today’s standards  … I have no doubt that this will not be the case in the future.  Below is a little overview found on YouTube to explain the creator’s vision.

In January 2018 Camsoda, a leading adult webcam platform, announced a partnership with RealDoll.  The partnership is to provide what is being called VIRP or Virtual Intercourse with Real People.

Whilst I am sure that many would like to try this out, the setup will be cost prohibitive for the majority of would be users; also it doesn’t seem to be available just yet.

The Future of Virtual Reality Sex

I don’t know what the future of virtual reality sex is, but for what it is worth, this is what I think …

I believe that the quote above holds within it the future of virtual reality sex; that the future still lies in our imagination.   Every invention, product and idea has started life in someones imagination.  Therefore the future of VR will evolve in order to match the dream and the passion of the innovators; and that means that there are no boundaries.  This won’t all happen over night, but I have no doubt that many creations, including some controversial ones, will come about over the coming years.  VR porn already upsets the belief systems of some, and at the moment we’re only just skimming the surface of what we’ll be capable of.

It is clear that sex has the power! The internet would no doubt not have travelled as far as it has without it; and I feel certain that our desire for sex will help shape the future of  virtual reality.  As technology and artificial intelligence evolves Sex robots will become advanced; eventually more like walking talking companions.  Virtual reality will advance and no doubt we will be able to shape the virtual worlds; we will be able to partake in our own fantasies using virtual reality; and I’m sure that will only be the beginning. 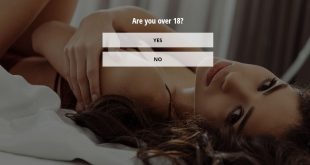 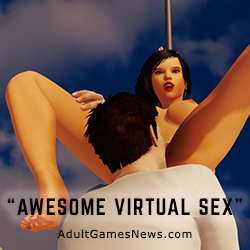