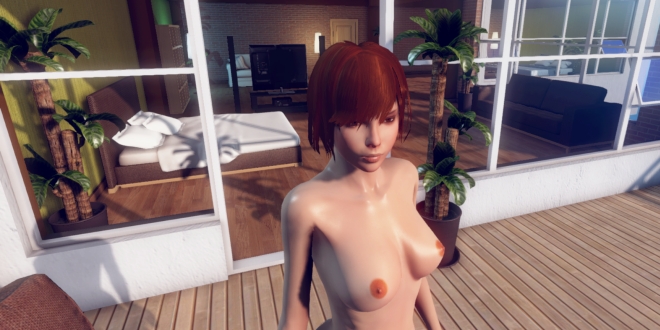 What is Adult MMORPG?

What is Adult MMORPG?  This is a question that I think many adult game lovers may have asked at one time or other.  Adult MMORPG are Massively Multiplayer Online Role Playing Games that focus on online virtual sex or cybersex.  There are many around but my personal favourite is 3DXChat followed by Chathouse 3D.

Adult MMORPG are also called by many different names. You will hear them called Adult Virtual World Games and MMOVSG which is a Massively Multiplayer Online Virtual Sex Game; also they are even shortened to Adult MMO.  The important thing to remember is that if you like role playing and you like virtual sex then they are worth taking a look at.  They are a far cry from the old days of adult chat rooms such as MS Chat for those of you old enough to remember them.  You still get open chat and private messaging though so you can enhance the virtual sex experience via private chat.

3DXChat is my particular favourite adult MMORPG. The main things I like about 3DXChat are that it has outstanding graphics and an amazing amount of sexual positions for you to choose from when interacting with other players online.  In addition to this you get two of your very own apartments that you can dress up however you want using the home designer; you can then open them to anybody or invite other players back to your private rooms for adult fun. 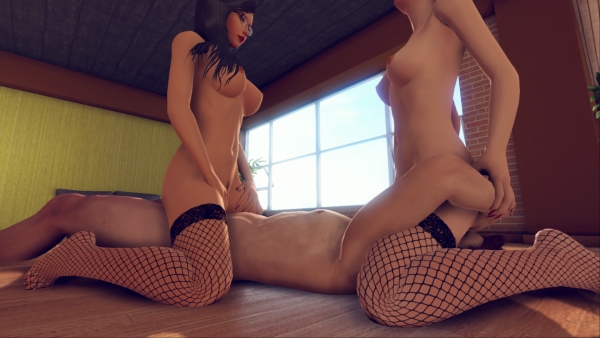 3DXChat gives you heaps of character customisations and clothing options; also the developers are very proactive, constantly adding enhancements and improvements.  Each month something new is added.  3DXChat is a VR game (as is Chathouse 3D) which will work with Occulus Rift and VStroker; this really will enable you to have the best virtual sex experience possible.

With 3DXChat you can also play in single player mode; if you are a little too shy to venture into the virtual world to start with this option is perfect.  In single player mode you can have up to two partners in addition of course to yourself; this is great if you would like to explore your sexual fantasies in private.  The other great thing is that you can create three characters of either sex so when you venture out into the virtual world you can experiment.  Often wondered what it would be like to be gay or lesbian? 3DXChat allows you to experience this virtually without your identity being known.

Now there are various schools of thought on this, I am sure.  I believe that adult MMORPG means that you want to role play so I think anonymity is the best way as often the fact that people are exploring their sexuality means that they wouldn’t want people to know who they are.

The other thing with adult virtual world games however is that they are turning into communities. For some it is a true virtual experience; virtual parties, socialising, days on the beach and a whole person to person experience, so never be disrespectful when playing them.  Always read the profiles of somebody you want to interact with; you won’t know from this whether in real life they are male or female, but you will know whether they are looking for friendship or virtual sex, also how best to approach them.  Often those who have fully completed their profiles will have specific guidelines for who they want to talk to; those who are looking for sex will either say so or will often not have completed their profiles.

One of my other favourites is the Chathouse 3D MMOVSG; one difference between this and 3DXChat is that your virtual world is much smaller. Chathouse 3D all takes place in houses, the socialising aspect of Chathouse 3D is done via a chat box; different to 3DXChat which relies on socialising by free roaming around a vast adult virtual world.

Many of the people in Chathouse 3D seem to be there mainly for the virtual sex. The graphics and available sex positions are also extremely good; it’s downside for me is that you sometimes have a job finding people as it is a little less free roaming.  When you do find a willing member the virtual sex is good and there is also a good chance that the other person will want it; this is because there is slightly less of a social aspect in Chathouse 3D than in some of the other virtual world games. 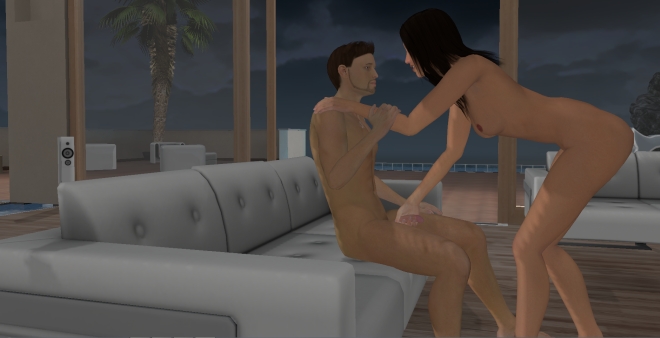 If you are not sure, try them for yourself. Some, like Chathouse 3D, will give you a free trial; it is censored a little but you can get a feeling for whether you’ll like it.  Others like 3DXChat will let you sign up for a month for a reasonably low amount.  Adult MMORPG is not for everybody; however if you have a good imagination and are looking for virtual sex with real people then they are worth taking a look at.

More about the 3DXChat adult MMORPG

Puppet Master Short Clips are a collection of high quality short 3DX videos; if you …

This website uses cookies to improve your experience while you navigate through the website. Out of these, the cookies that are categorized as necessary are stored on your browser as they are essential for the working of basic functionalities of the website. We also use third-party cookies that help us analyze and understand how you use this website. These cookies will be stored in your browser only with your consent. You also have the option to opt-out of these cookies. But opting out of some of these cookies may affect your browsing experience.
Necessary Always Enabled

Performance cookies are used to understand and analyze the key performance indexes of the website which helps in delivering a better user experience for the visitors.

Analytical cookies are used to understand how visitors interact with the website. These cookies help provide information on metrics the number of visitors, bounce rate, traffic source, etc.

Advertisement cookies are used to provide visitors with relevant ads and marketing campaigns. These cookies track visitors across websites and collect information to provide customized ads.

Other uncategorized cookies are those that are being analyzed and have not been classified into a category as yet.

SAVE & ACCEPT
Powered by