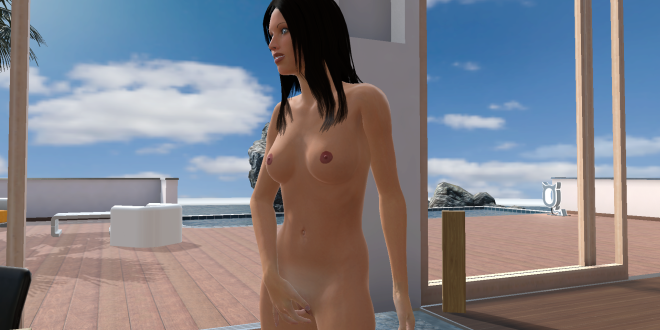 Chathouse 3D single player game is a long awaited enhancement to the already excellent and advanced adult MMORPG, Chathouse 3D.  The new addition was introduced in version 1.6 of the game; it is the best addition so far since I did the original Chathouse 3D review.

For those unfamiliar with Chathouse 3D it is an MMOVSG (massively multiplayer online virtual sex game). Rather than a massive adult virtual world it takes place in a single house. The evolution of the game has given you the ability to select the location as the house at night, during the day or the fetish room.  For those who aren’t sure you can opt for random.

Chathouse 3D single player game is an additional purchase within the game. It will allow you to play with your character and five new ones; these you can define once you have purchased the add on.  Initially the Chathouse 3D single player add on may seem expensive at nearly 25 Euros (20,000 XC in the games currency); however, when you consider that it’s a one off purchase it’s not too bad and is a worthwhile purchase.

Chathouse 3D is an excellent game for people who want to explore their fantasies with other like minded adults; it does this via chat and top quality 3D sex animations. A downside was that you could be in the game for a while before you found anybody to have sex with; this can sometimes still be the case when not in single player mode.  However, if you own the single player game add on then this will no longer be a problem. If you find yourself in the situation where you can’t find anybody for sex, just switch to single player mode.

Chathouse 3D single player game works a little different to the normal play mode; you have to right click the character to activate, then after selecting the sex animation you right click them again to jump and join.  If you have never played you can play Chathouse 3D for free, but if you want the censorship lifted you will have to join as a VIP by upgrading in the shop.

Previous Sorority Secrets from Life Selector
Next Wank it Now 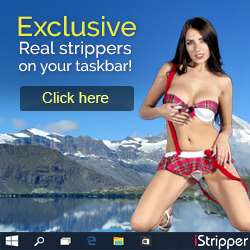